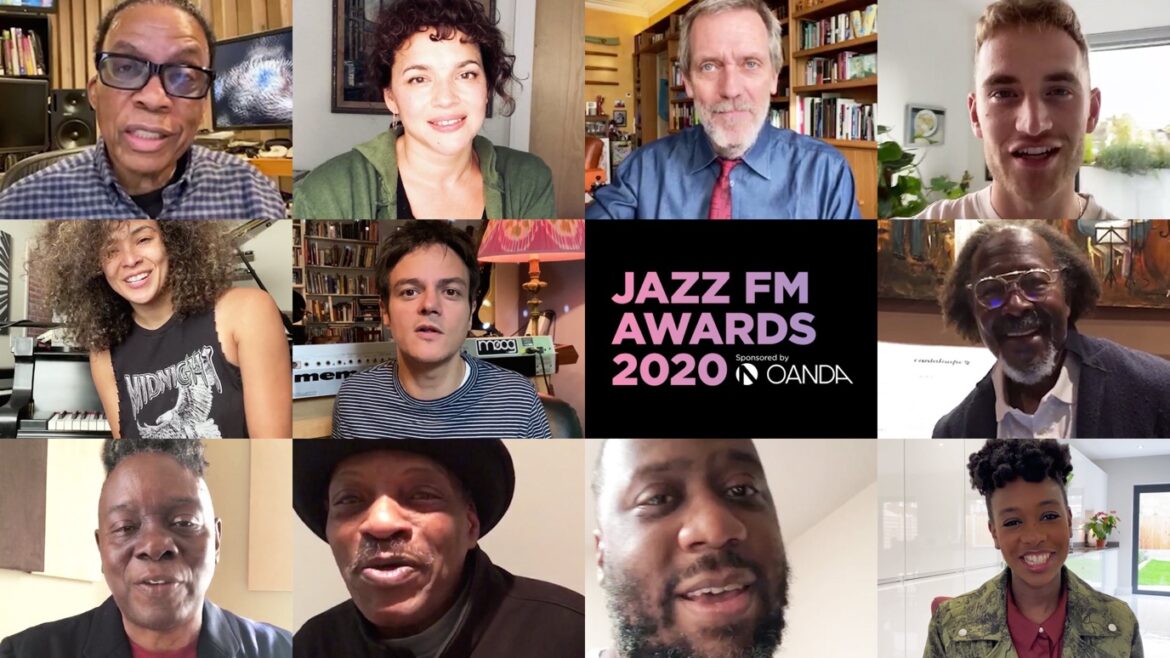 An array of international stars from around the world came together for the Jazz FM Awards with OANDA, which took place via livestream from Ronnie Scott’s Jazz Club in Soho on Tuesday, Oct 27. Presented by Marcus Brigstocke, the ceremony saw awards presented to an array of artists from across the genre’s rich cultural landscape.

The evening’s two high profile Special Awards went to 14-time Grammy winning jazz superstar Herbie Hancock, who celebrated turning 80 this year by picking up The PPL Lifetime Achievement Award, and multi-platinum-selling US singer Norah Jones, who was presented with The Impact Award.
The Gold Award was presented to UK band leader and vibesman Orphy Robinson MBE for his services to UK jazz and jazz education. As well as being one of the major players on the scene, the multi-instrumentalist and composer sits as the Chair of The Ivors Academy Jazz Committee, and on the Member Board of Trustees for National Youth Jazz Orchestra.

Star awards presenters included the likes of Jamie Cullum, Hugh Laurie, Yolanda Brown, Robert Glasper, Clarke Peters, Alexander O’Nealand Tom Misch – and the ceremony once again shone a light on the thriving UK jazz scene with live performances from three of its most promising artists: Judi Jackson, Xhosa Cole and Yazz Ahmed. All three performers took home awards, Judi Jackson being crowned Vocalist Of The Year, Xhosa Cole Breakthrough Act Of The Year, and Yazz Ahmed was presented with both the coveted Album Of The Year and UK Jazz Act Of The Year.

Elsewhere, Earth Wind & Fire’s Philip Bailey was presented with Soul Act Of The Year, legendary US saxophonist Charles Lloyd picked up International Act Of The Year, Binker Golding was Instrumentalist Of The Year, The Innovation Award went to Jazz re:freshed and Venue Of The Year was won by The Vortex.